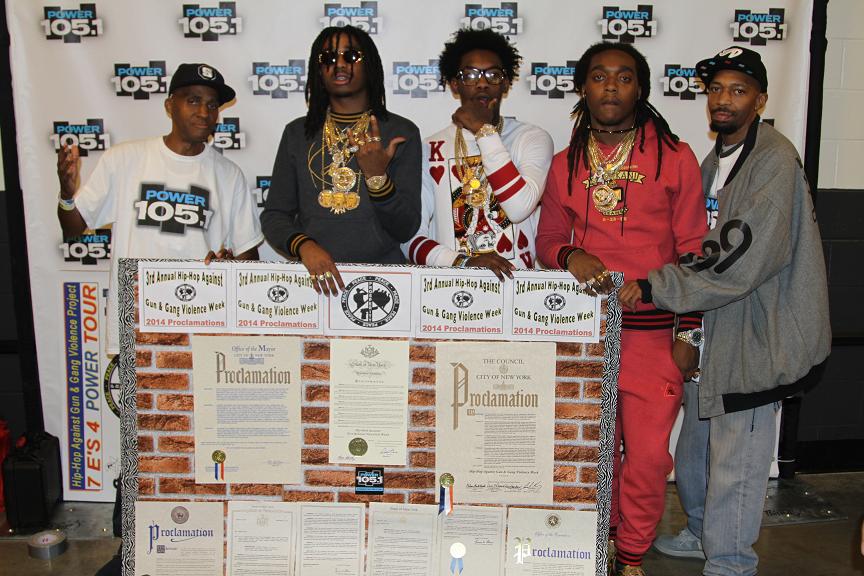 The Hip Hop Summit Youth Council was founded in July 2001 by Charles Fisher (also known as the former manager of LL Cool J, the Lost Boyz, and co-discoverer of R. Kelly).  The organization was created to help implement commitments made by record companies, artists, community leaders and elected officials at the historic 2001 Hip-Hop Summit at the Hilton Hotel in New York City.  Participants are taught how to constructively use their time, talent and the Hip-Hop culture to improve social, political and economic conditions in their school, home, and community.
‍
As the #1 Not For Profit, Social Service, Hip-Hop Organization in the world we launched a groundbreaking “Call 2 Action” App with “The People’s Shark” Daymond John and Power 105.1 to sign 1 Million new members to help address 3 life-threatening issues facing communities every day, which include Gun & Gang Violence; Heroin & Opioid Crisis; and Sexual Abuse Against Women. With the power of Students, Millennials and Young Adults, along with Celebrities, Social Media, Smartphones, the Internet, Film, Television, and Music, the agency will seek and implement solutions to save young lives in the U.S. and also abroad through a partnership with the U.N. and their 193 member states. Join us and “Be the Difference.”  Randy Fisher is the organization’s Executive Director.  For additional info: www.HHSYC.org.